Get the latest on our COVID-19 response

America's Most Honored Companies Awards celebrates the U.S. Companies who ranked at the top of our All-America Executive Team; these rankings gauge the quality of U.S. investor relations programs as well as CEO, CFO and ESG performance, as voted on by the buy- and sell-side analyst community for the 2021 calendar year.

America's Most Honored Companies will be honored and awarded at a dinner and ceremony on Thursday, March 10, 2022, at the Mandarin Oriental in New York City. We hope you'll join us for a fun night of networking and celebration. 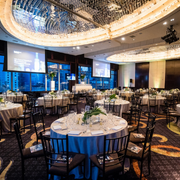 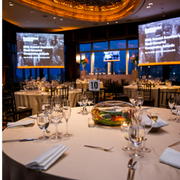 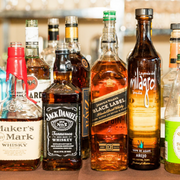 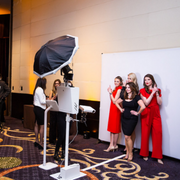 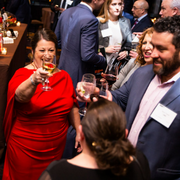 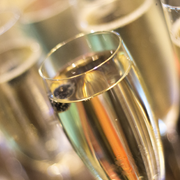 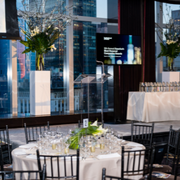 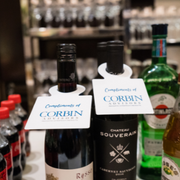 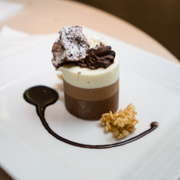 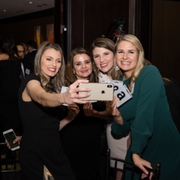 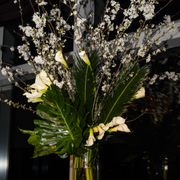 Coat-check
Available on the street level

America's Most Honored Companies Awards celebrates the U.S. Companies who ranked at the top of our All-America Executive Team for corporate leadership and investor relations expertise, as determined by the buy-side and sell-side analyst community, including those analysts who comprise our renowned All-America Research Team.

Portfolio managers and sell-side analysts nominated a total of 1,384 U.S. companies in this year's All-America Executive Team rankings. Of those companies, 182 were named America's Most Honored Companies for reaching a weighted score of at least nine. Scores are determined by taking each companies’ published win for CEO, CFO, IR Professional, IR Program, ESG, Investor/Analyst Event and Crisis Management, and applying a weighting to it. First place is awarded three points; second place is awarded two points, and 3rd place is awarded one point. Rank order is determined by those with the highest weighted score. Most Honored Company for Midcap – Small Cap only rankings, recognizing companies with a market cap of $10 Billion or less, is based on the highest weighted score achieved within each sector. If a tie exists in the weighted score, the winner is then determined by calculating a company’s results from the underlying data. The company with the highest total weighted score from the underlying data received in each of the categories was used as the tie breaker.

Congratulations to everyone on this outstanding achievement! 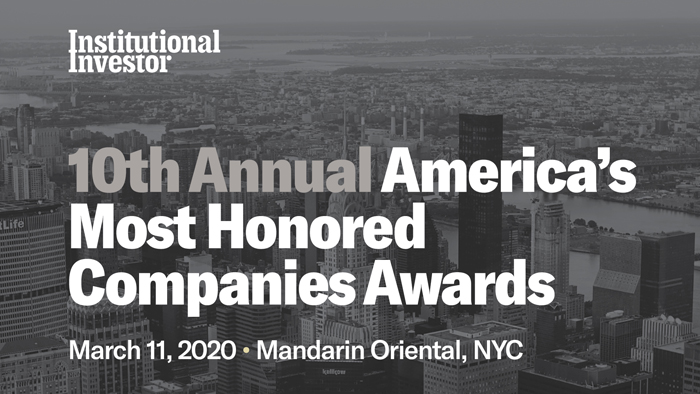 Click below to view the photos of the 2022 awards ceremony! 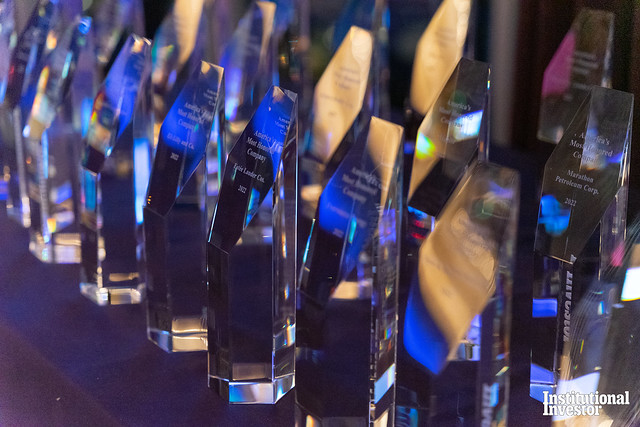 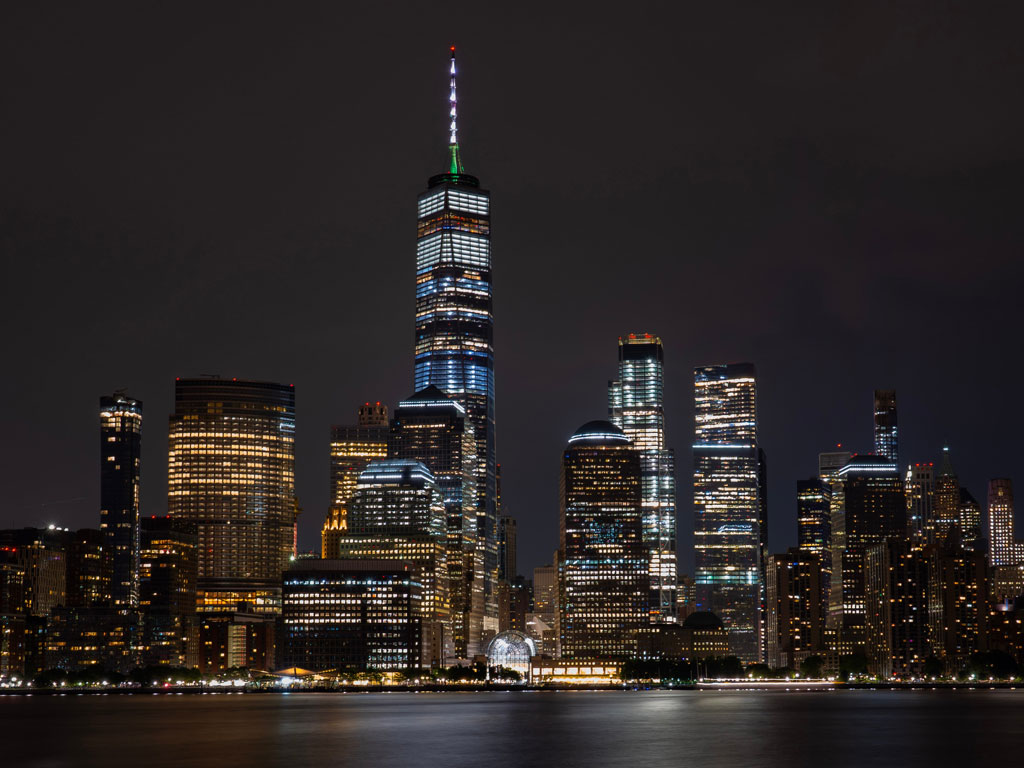 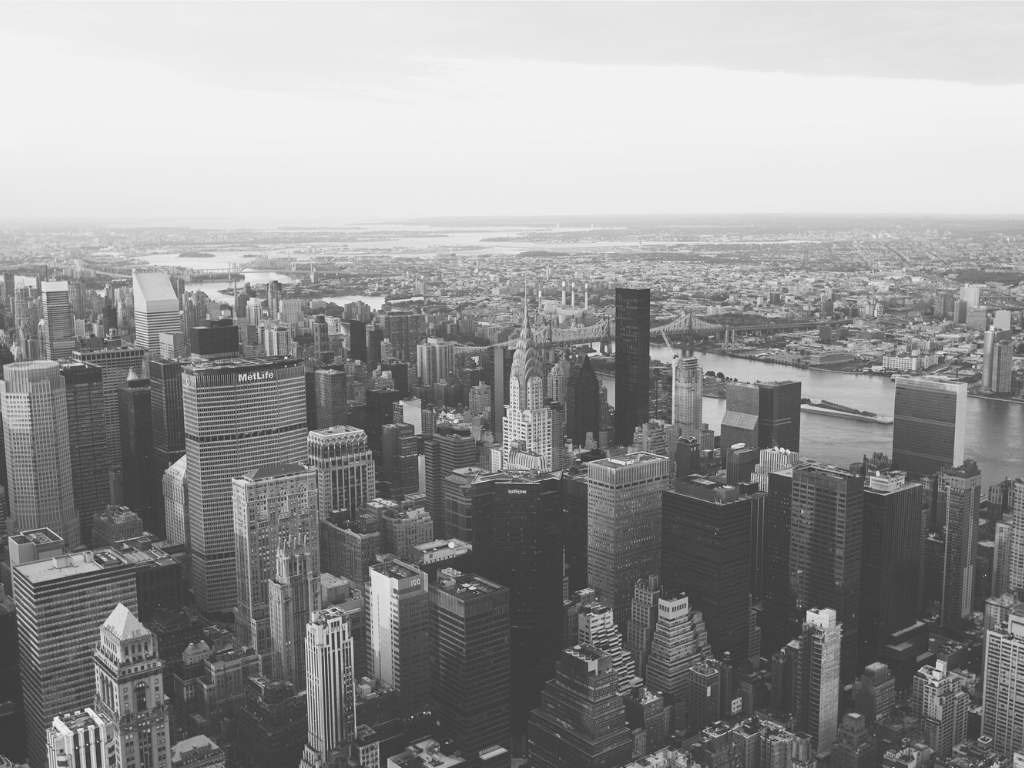 Your event registration has been submitted.

Institutional Investor is committed to the health and safety of our participants at our events. The Events Shield, established in accordance with our parent company, Euromoney, adds a further layer of best practice standards and guidelines, which will be applied across all of our events. Below is a highlight of our protocol for event safety.

Events will maintain a maximum capacity and density of participants will be set up in such a way to allow physical distancing.

At all of our events, we will work with the venue to ensure we maintain the highest standards of hygiene and cleanliness.

Our event teams will communicate our health and safety standards, procedures and event guidance clearly to all attendees before the start of the event.

To keep you safe, we’ll need to ensure all our participants, partners and staff follow the Events Shield and local procedures and protocols.